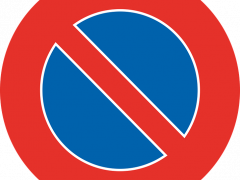 Well, it seems quite redundant to bring up the fact that people should not park their vehicles in No-Parking zones. However, it’s an unfortunate reality that every year thousands of… Read more » 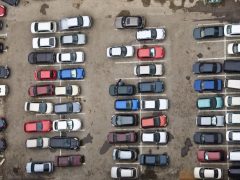 There are many ways in which big cities are characterized—a spectacular skyline, a buzzing city center, and roads swarmed with cars. Overflux of vehicles is definitely a major characteristic of… Read more » 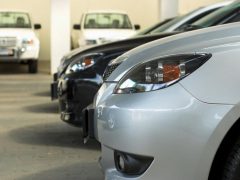 It’s economics 101 that any investment must entail either of these two things: consistent cash flow or appreciation of the asset over time. Any investment that ensures both these prospects… Read more » 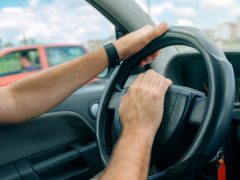 The term ‘car parking anxiety’ might sound quite exaggerated and superfluous, but only to those who haven’t experienced the herculean task of finding a parking spot in a busy city… Read more » 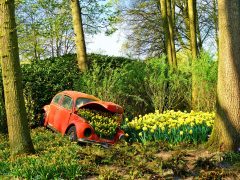 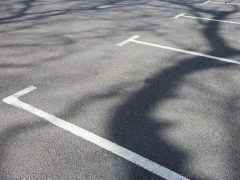 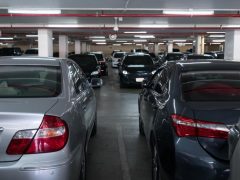 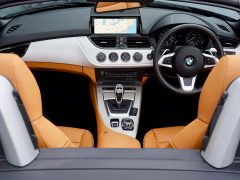 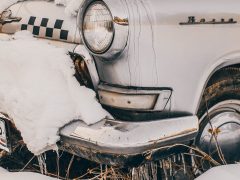 Car owners are aware of the feeling that’s mixed with anger and regret when they find their vehicles smashed up or some part of their car is broken. Some people… Read more » 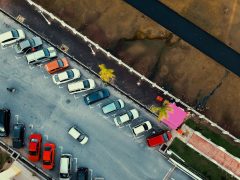 You won’t always find a specific area that has been marked for parking. In some places, there are no public parking spots at all!  Although you can park a bike… Read more »